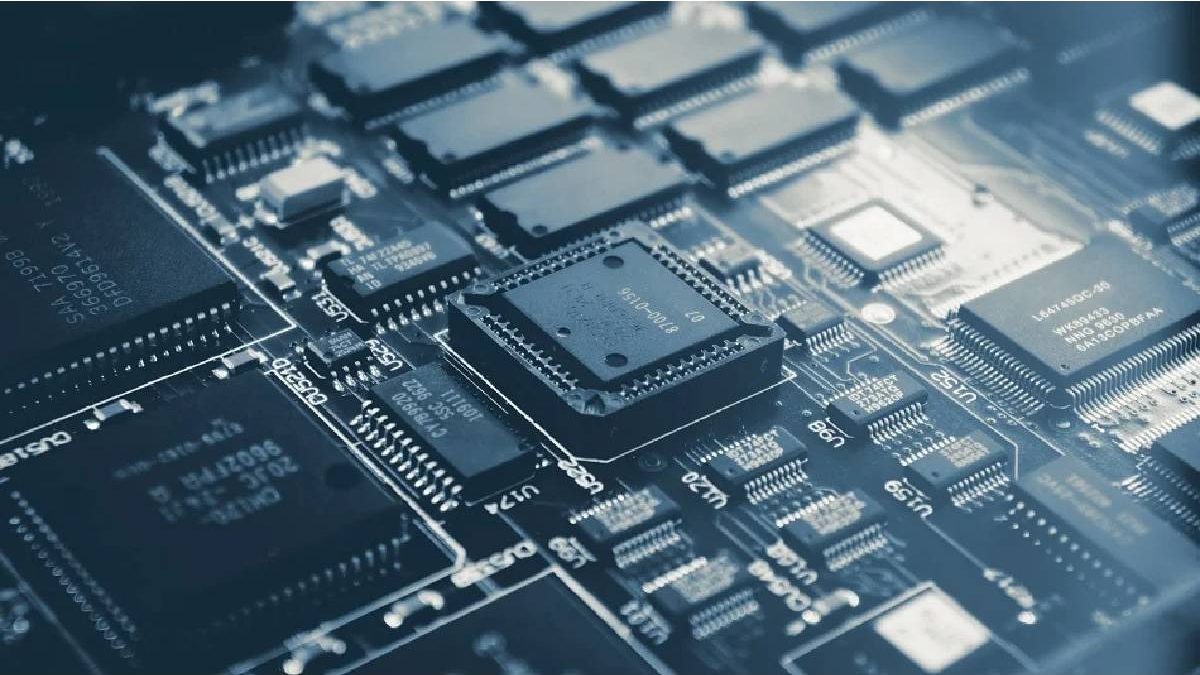 Thin film have been rising in popularity ever since more advanced manufacturing techniques were developed in the 1970s.

Since this time, the manufacturing techniques have come a long way, which has allowed many companies and industries to transform their products and services to become more efficient, cost-effective and high-performing.

In this article, we’re going to be giving you a in-depth look at some of the most common forms of thin film manufacturing. We’ll cover both physical and chemical deposition techniques, including some of the more specialised methods that are starting to increase in popularity.

If you want to find out more about how companies are using thin films to improve their products and services, keep on reading.

But, there are a few important differences and similarities between these two processes that should not be overlooked.

During the CVD process, a material will be placed into a vacuum chamber with two chemicals that are heated and vapourised.

Once the two chemicals have been vapourised, they will meet with the material on the surface. During the chemical reaction that then takes place, a thin film coating will be formed that coats the surface of the material to create the high-performing layer which can be used to make medical devices, automative components and other electronic equipment.

This process can be replicated on many different materials, however the size of the material will ultimately depend on the size of the vacuum chamber being used which can sometimes pose issues for companies that are hoping to create thin films on large surface areas.

The pyhsical vapour deposition process involves vaporising a solid material within a vacuum and then laying this on top of another substrate material to form the thin film layer.

This process is ideal for creating thin film coatings that are highly durable and scratch resistant, and can be manufactured using a range of different products like solar panels and eyeglasses.

The main difference between this method and chemical deposition is that physical deposition processes can be more expensive, which can also vary between the different PVD methods that we’ll discuss in further detail below.

In the thermal evaporation system, a heat source will heat a material up until vapour pressure starts to be produced.

Once this happens, the vapour will be laid upon a substrate material, atom by atom, to form the thin film coating.

This method is most commonly used when metals like silver and alumiunm need to be deposited to create things like OLEDs and solar cells.

The sputtering process is a common way to produce thin films that consists of sputtering material from a ‘target’ source and depositing them onto another material to create a thin-film coating.

There are different technique that use sputter deposition, including ion beam sputtering and magnetron sputtering.

Finally, we have the magnetron sputtering system, where magentically-confined plasma is created near the surface of a material that needs to be coated with a thin film.

Then, ions from the plasma will collide with the target material and atoms will be ‘sputtered’ onto the surface to form the thin film layer.

This is a process that’s typically used to create metallic or insulating coatings, especially for optical or electronic devices.

Electron beam deposition involves a vacuum chamber and very high temperatures that turn solid materials into a vapor state, ready to be deposited onto another surface.

Thin films are becoming an increasingly popular method to create better and more efficient products and, because of this, they are starting to be used in a whole range of different applications.

From being used to create state-of-the-art solar panels that are made to be more lightweight, larger, and more powerful than before, to creating advanced screens for some of the most important devices in our lives, thin film deposition is allowing for many technological advancements.

Some of the other applications of the thin film deposition process include creating anti-glare sunglasses, telescope lenses to see planets far away, and better medical devices that can be used in hospitals around the world.

How to Choose the Right Cooling System for Your Home

What is Technology? – Definition, Types, Features, and More 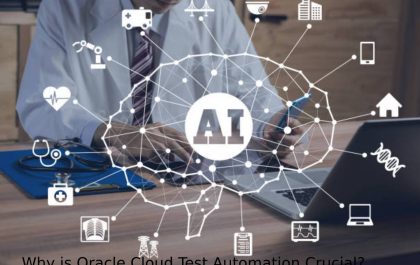 The most significant advantage provided by Oracle Cloud ERP is its ever-evolving features pushed to the customers during quarterly updates…. 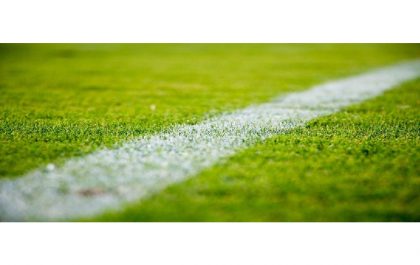