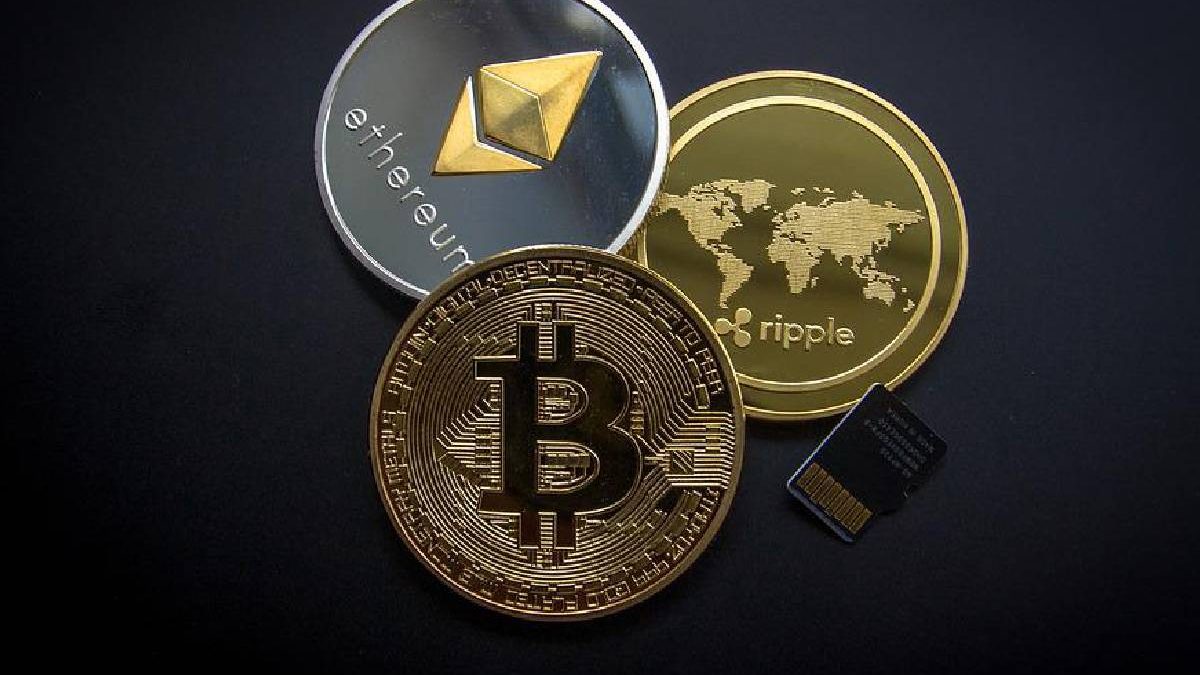 Cryptocurrencies are a relatively new trend in the financial world. The first cryptocurrencies were launched in 2009 but have grown exponentially and become an ornamental part of modern-day life. In recent years, they have become widely used by both individuals and businesses as alternatives to traditional currencies, such as the U.S. dollar and the Euro.

The most widely traded cryptocurrencies are Bitcoin, Litecoin, Ethereum, and Ripple. Anonymity is a vital aspect of cryptocurrency transactions; some believe that this anonymity keeps cryptocurrency from being used for illicit motives or illegal activities such as money laundering.

In addition to being an alternative form of currency for traders or investors who do not want to deal with government regulation related to fiat currencies, cryptocurrencies can also be used for everyday purchases due to their low transaction fees compared to credit card networks like Visa or Mastercard. Let’s take a look at some newer cryptocurrencies that are attracting young investors.

Cardano is a cryptocurrency project, like Bitcoin and Ethereum, that is based on blockchain technology. Cardano came into the spotlight in late 2017 when its ADA coin began trading at prices of around $0.20 per coin. But as of early 2019 dipped as low as $0.05 per coin.

So why should you care about Cardano? This project shares many similarities with other premium coins and cryptocurrencies. It is an open-source, decentralized network with a codebase that is publicly available for scrutiny and improvement by developers worldwide. What sets Cardano apart is the way its development team plans to handle upgrades to the platform over time. Instead of hard-forking, they plan to implement soft forks (e.g., updating the existing codebase).

The reason for this distinction lies in the fact that hard forks have been known to cause serious headaches for users and developers in past instances where they’ve happened (see: Bitcoin Cash vs Bitcoin; Ethereum vs Ethereum Classic).

Soft forks are considered safer because they only result in minor disruptions instead of potentially causing major problems across large swaths of a market or community. It makes sense given how new Cardano’s product still is, but it also means that there may be some growing pains before things stabilize. Investors will want to ride out those potential storms before putting money into this project.

What is SOL or Solana?

You might have wondered what is SOL or Solana? Solana is a cryptocurrency that aims to become the fastest blockchain globally. With its unique Proof of History consensus mechanism, it plans to solve the scaling problem that many other blockchains are currently experiencing. Furthermore, it claims to have solved the problems that come with relying on Proof of Work (PoW).

Why Should I Buy SOL?

If you believe that solving PoW issues is an important step in creating a sustainable and scalable blockchain network, then buying Solana might be a good choice for you. Furthermore, once PoH has been implemented on Solana, traders should see a price rise as this will attract new investors who will look at Solana as a long-term investment option. This could also mean that if you are looking at cryptocurrency trading as short-term speculation rather than as an investment opportunity, now is probably not the best time to invest in Solana due to its relatively low price. The potential upside from this investment is therefore limited compared to what it could be much later on.

How to Buy SOL?

You can buy SOL by transferring it from another wallet or purchasing it directly from an exchange such as Binance or Bitfinex. From there, it’s easy: just like you would purchase any other cryptocurrency from one of these exchanges!

If you’re a blockchain enthusiast, there’s no better time to be keeping an eye on Polkadot than right now. The new platform, founded in 2016 and created by a group of leading academics, offers a solution that is currently being developed for connecting blockchains. Even if it doesn’t become the de facto standard for all chains to connect, Polkadot’s technology will make future blockchains more interoperable. As a result, any use case or idea requiring sharing data across multiple chains could become a reality with Polkadot’s protocol implementation.

First released in 2013, Dogecoin is one of the earliest and silliest cryptocurrencies. The coin’s mascot is a cute Shiba Inu dog from Japan that often says funny things on Reddit (the online community where it was originally created).

It might seem like a recipe for disaster, but Dogecoin has been quite successful due to two factors: its speed and low transaction fees. Compared to Bitcoin and other major cryptocurrencies, transactions on Dogecoin can be confirmed much faster—in 1-2 minutes compared to 10 minutes or longer for BTC. It makes it easier to use in everyday life as you don’t have to wait long periods for money transfers to go through.

Dogecoin also has lower transaction fees than Bitcoin, with typical fees at around $0.0002 – $0.0003 depending on the volume of transactions currently being made by users. It is especially crucial when making small purchases that don’t require high levels of security (such as buying gifts online) and don’t warrant paying high transfer fees for using another cryptocurrency like Ethereum or Litecoin instead.

Uniswap is a new system that allows you to use the coins of up to 15 different altcoins (alternative coins) in your Uniswap wallet. It is amazing because it allows you to take advantage of prices and trading volumes on different markets, while still having all of your coins stored in one place.

The system works like this – since the market for these altcoins is relatively small, there are not enough orders per second to accommodate all the transactions coming through Uniswap, so most orders go unfulfilled. To alleviate this problem, instead of having Uniswap only handle 1 order from each coin, it will now only handle 2 or 3 orders from each coin.

In other words, we’re giving you more options for what coins you want us to hold in your wallet. As long as one of them has been traded at least ten times on Bittrex or Poloniex in the past month, we’ll give it priority over other orders for being placed on our exchange (returning those same coins back into that particular coin’s market).

Binance Coin (BNB) is a utility token that was created to give users discounts on Binance exchange trading fees. The trading fee discount changes depending on the volume of the user’s transaction, although this discount varies slightly from one coin to another.

Binance Coin was launched in 2017, and its price has increased by over 20% in the last month. As with other cryptocurrency exchanges, the trading volume of BNB also depends on how many people are using them. In this case, it’s harder to assess BNB since its only real competitor is KuCoin Shares. Because these two coins have relatively similar benefits, it’s hard to say which one will win out in terms of popularity and trade volume.

Binance coin is currently much less expensive than KuCoin shares; it costs about half as much as KCS does at their price during the same period.

Smaller and Newer Cryptocurrencies Worth Looking Into

It’s always good to keep an open mind, especially when it comes to cryptocurrency. While the market is currently in a bit of a lull, it’s also important to remember that many big investors are beginning to take notice and are using this as an opportunity to look into smaller cryptocurrencies.

There is growing interest in cryptocurrencies like Cardano, SOL, and NEO, which could mean big things for those who get involved now. It’s also important not to panic-sell during these times—if you’re keeping track of your investments and have a plan in place, there’s no need to start liquidating everything right away.

The keyword here is research. Don’t go blindly investing because you think Cardano will be the next Bitcoin. Make sure you’re doing your due diligence on each company before deciding how much of your money to put at risk.

How to save on the supermarket bill?

themarketingguardian, 5 months ago
The Marketing Guardian

What is a RAM? – Definition, Types, Uses, and More

The Types of Accessories to Wear for a Fashionable Getup

themarketingguardian, 11 months ago
The Marketing Guardian

Get Immediate Help with Assignment Writing from Qualified Professionals

There will be instances when you need anonymous browsing to accomplish essential tasks, but social media platforms have made it…