Gaming is become the new favorite American pastime, especially playing games to make money online, outperforming both the sports and movie industry last year when it comes to sales. It has grown substantially because of the pandemic and is expected to grow even larger in the coming years as more companies start investing in the industry. However, as gamers, we know the huge expense that this hobby has in our lives.

Gaming is an expensive hobby, and it should be in your best interest to find a way to finance or cut some of the costs. Here are some ways you can do that.

Building Your Own Gaming Rig

It’s good to build your own PC because you can take advantage of efficiency and cheap costs without sacrificing too much. Having access to a good custom PC builder website will not only help you cut down on costs but build a more efficient PC on the market. The problem with some PC parts is that they are usually derivatives of various models, which means that cheaper parts can perform than their more expensive counterparts. Custom-built PCs usually take advantage of this and cut costs by more than $200.

Moreover, a customized PC can certainly excel in other things than just gaming. For example, if you want to do some video editing and photography, you can create a PC meant for that while also playing. Thus, it’s a better choice than purchasing a pre-made gaming PC.

If you can’t spend about $600 on a gaming PC, consider purchasing a gaming console instead.

Gaming consoles like the PS5 and Xbox Series X cost marginally cheaper than a PC gaming rig. Both are priced around $500, and there are even cheaper versions that are around $400.

Many utilities come alongside these consoles, such as its own media player and access to internet apps such as Netflix. However, many gaming experts believe that it’s much better to build your own gaming rig because of the flexibility it gives you.

If we talk about longevity, a gaming PC is also a better option because an 8 GB video card is all you need for gaming, compared to consoles which usually have improved versions that come out every three years.

Steer Clear of DLCs and Wait for Special Editions Instead

If you want to save about $98 every year on gaming, consider not purchasing DLCs the moment they come out. If you can wait for it, consider not buying your listed games until the holidays.

Gaming experts have estimated that people who wait to purchase games in a bundle or buy the special edition save at least $50 on their annual gaming spending. You should also consider discount shopping on sites like Steam and GOG.

Write Blogs and Reviews to Gain Access to Review Codes

When it comes to financing your gaming hobby, you should consider writing blogs and reviews so that you can have access to review codes.

Essentially, review codes are free games that video game developers give to people to write a review about them. It’s a marketing strategy, and you should take advantage of it as much as you can. You can save yourself that $50 for every game you purchase.

Another credible way that you can pursue is downloading free games from sites like The Pirate Bay. Here, you can upload games as well and become a strong and credible member of the community. This will give you access to a lot of freebies and add-ons, which will help make your gaming experience a well-rounded one.

Gaming influencers earn $20,000 on average. That’s enough to finance your gaming hobby for an average of 200 years.

Starting a gaming channel, even a haphazard one, is worth doing because eventually, it can grow to a full-blown gaming channel with thousands of followers. Many gaming influencers have started their channels solely to finance their gaming careers. Some of them have become full-blown millionaires because of it.

Lastly, one way gamers earn a bit of profit in gaming is to sell their old games and consoles. It’s staggering how much you can earn by simply doing this. Some special editions of games, especially those with highly sought out cover arts, can cost $1,000 on eBay. However, if you don’t have access to rare versions of games, it’s still worth selling video games and consoles that you’ll never play again. It’s better to earn from them than leaving them to depreciate throughout the years.

Now that you know different ways you can cut costs and finance your video game hobby, you should start saving or even earning some money! It’s a big industry with a lot of opportunities for freelancers like yourself. So give it a shot, and let your hobby earn for you.

Meta title: How to Cut Some of the Costs of Gaming
meta desc: Gaming is an expensive hobby. But with some tips and tricks, you can start saving or even earning from the hobby. 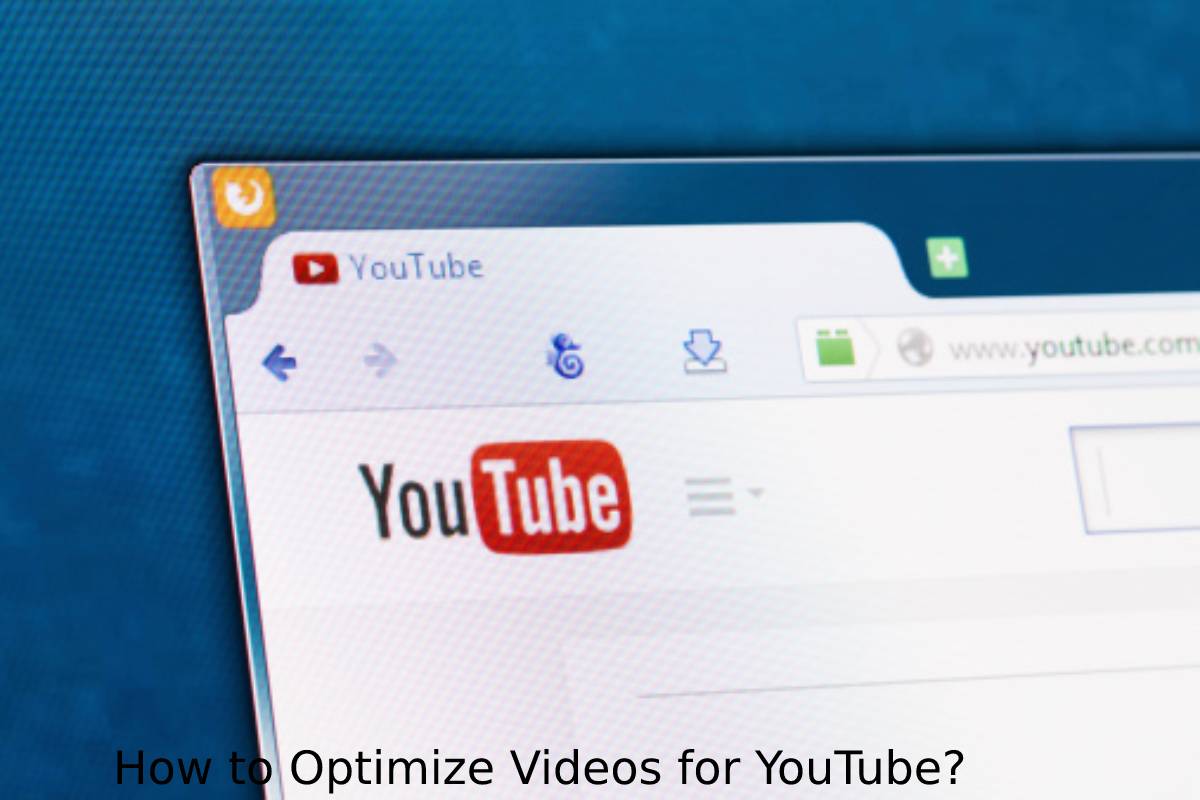 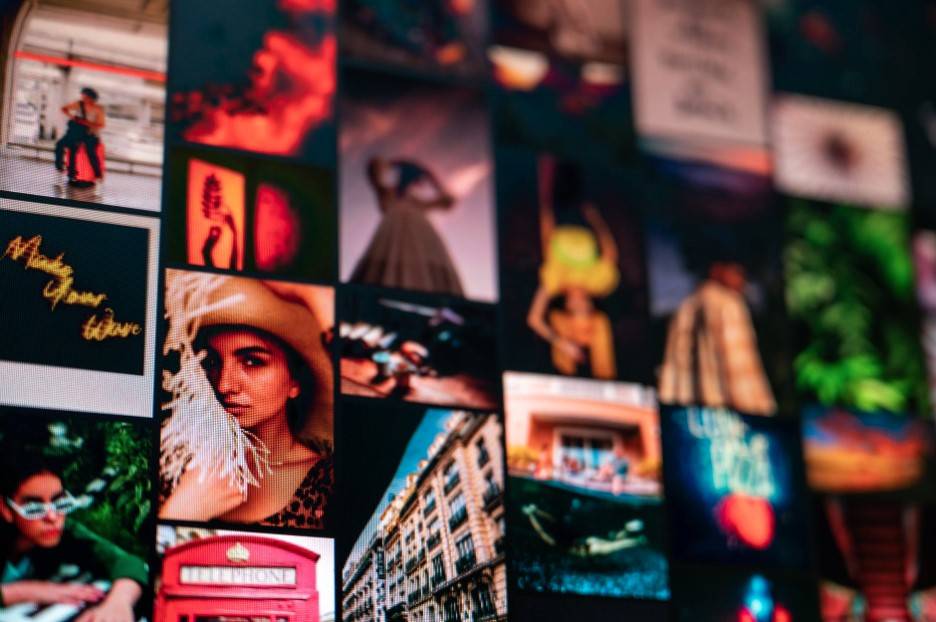 How Collage Photos Can Increase Your Profit! 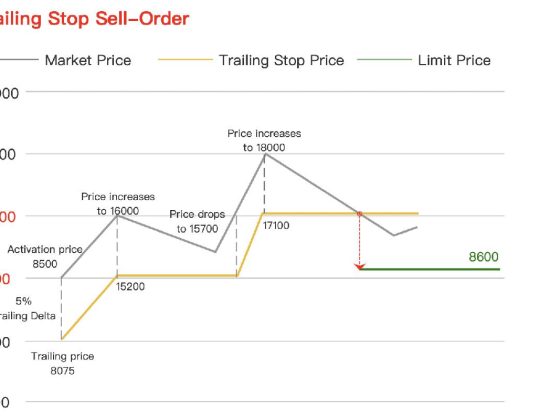 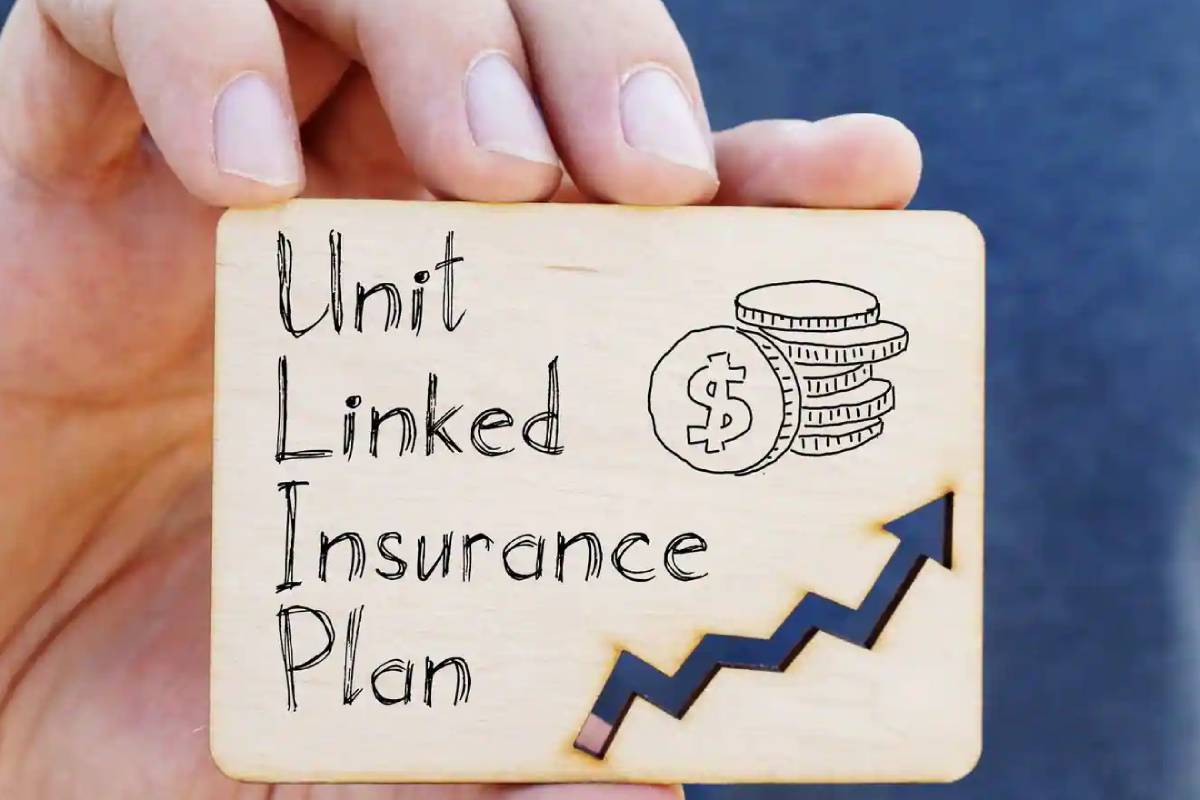 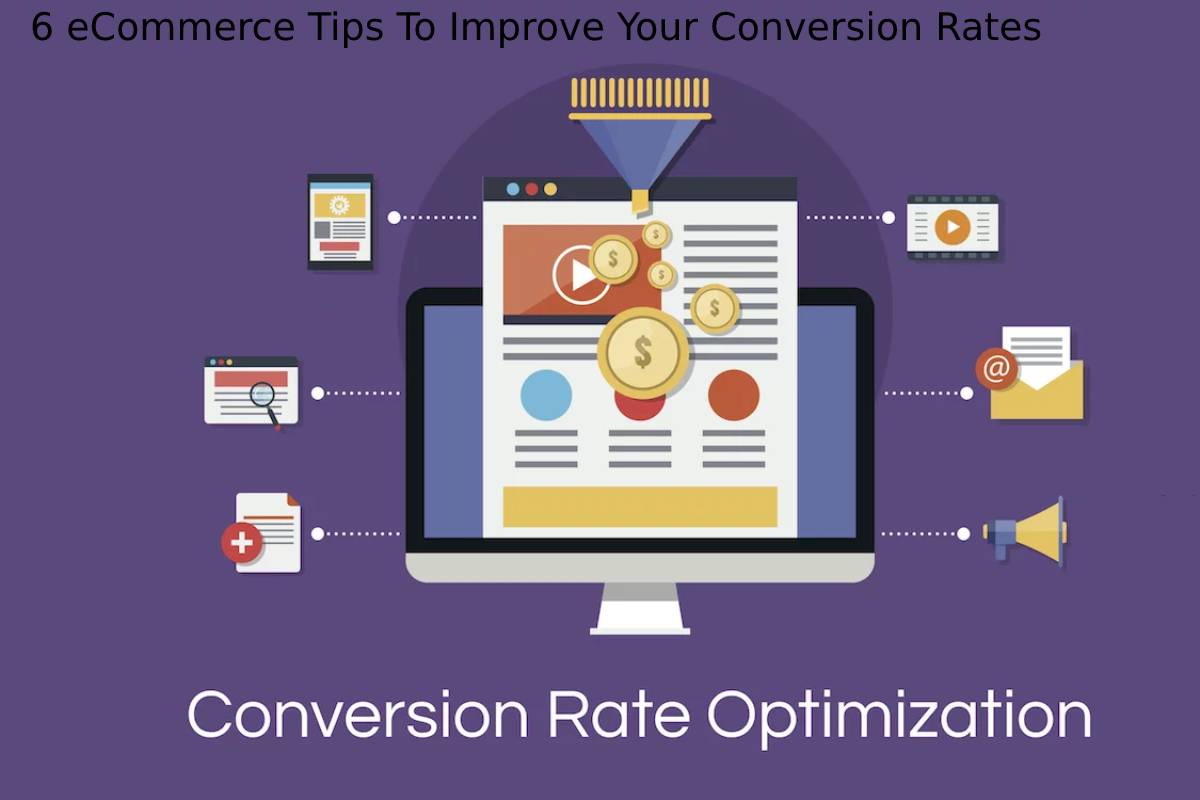 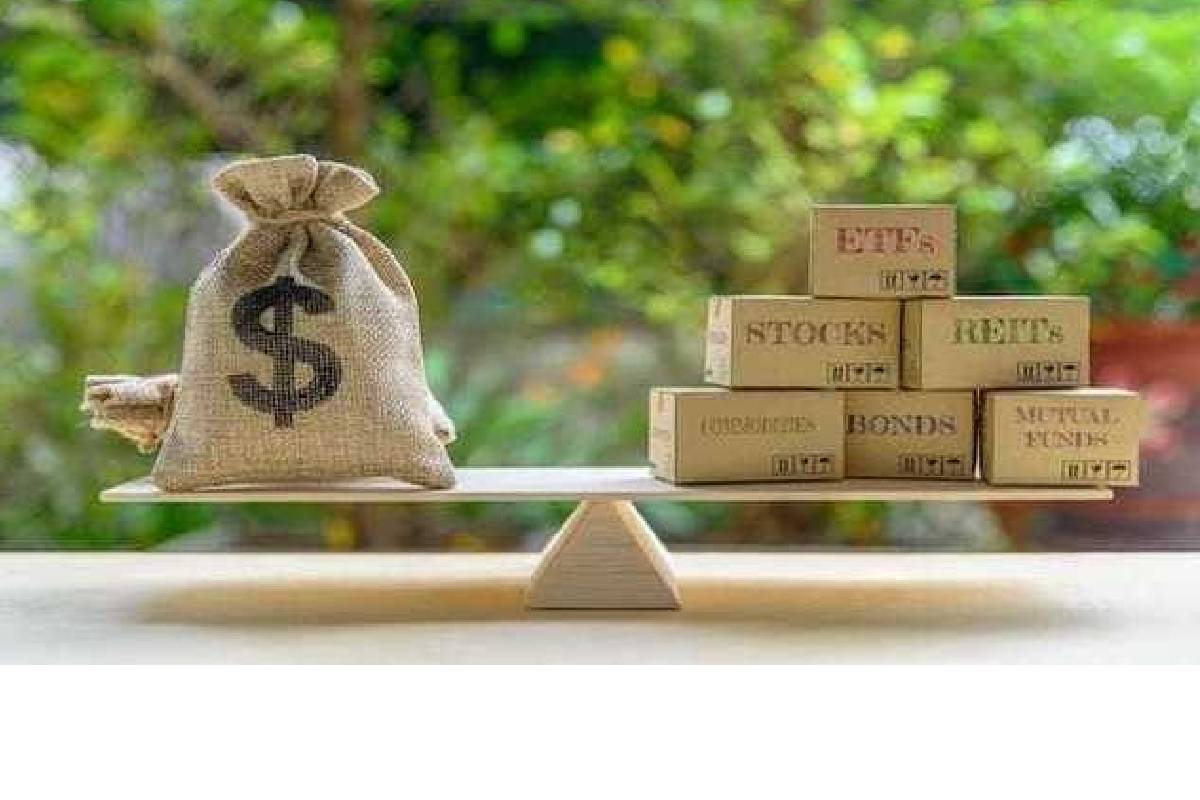 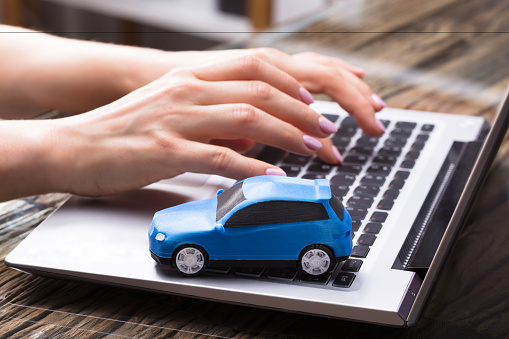 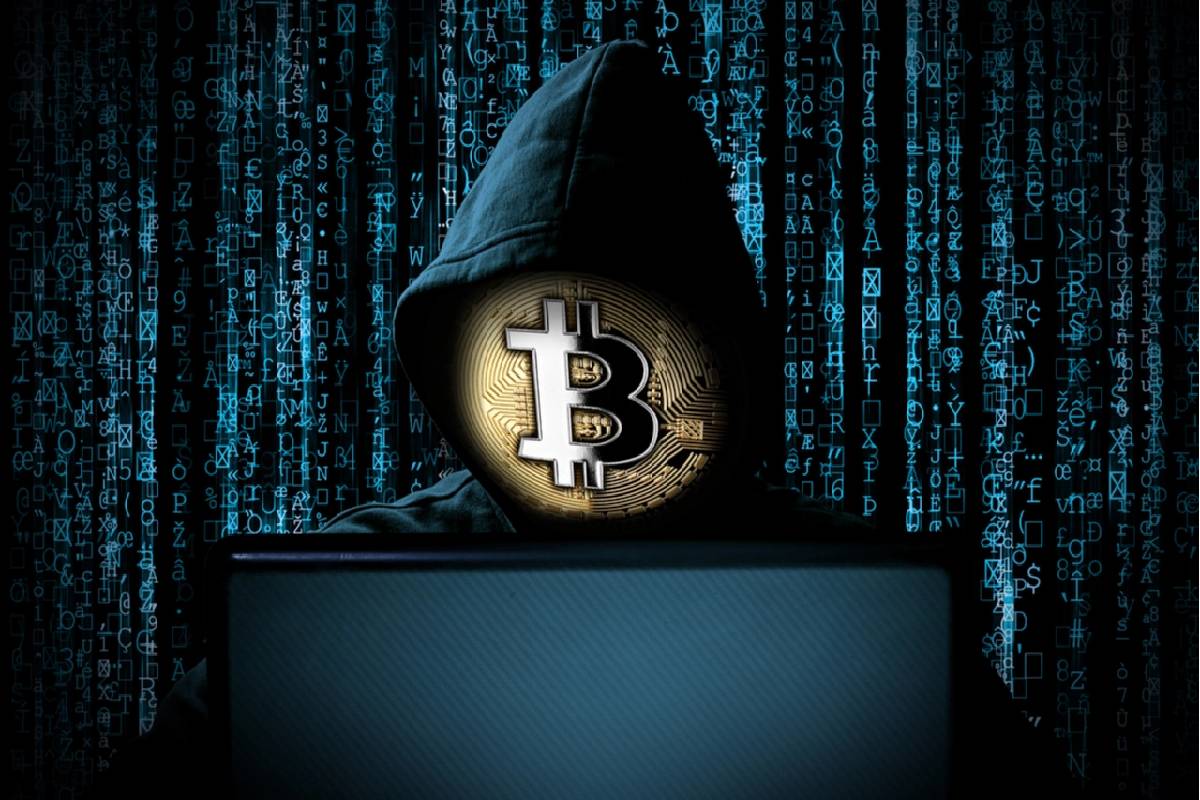 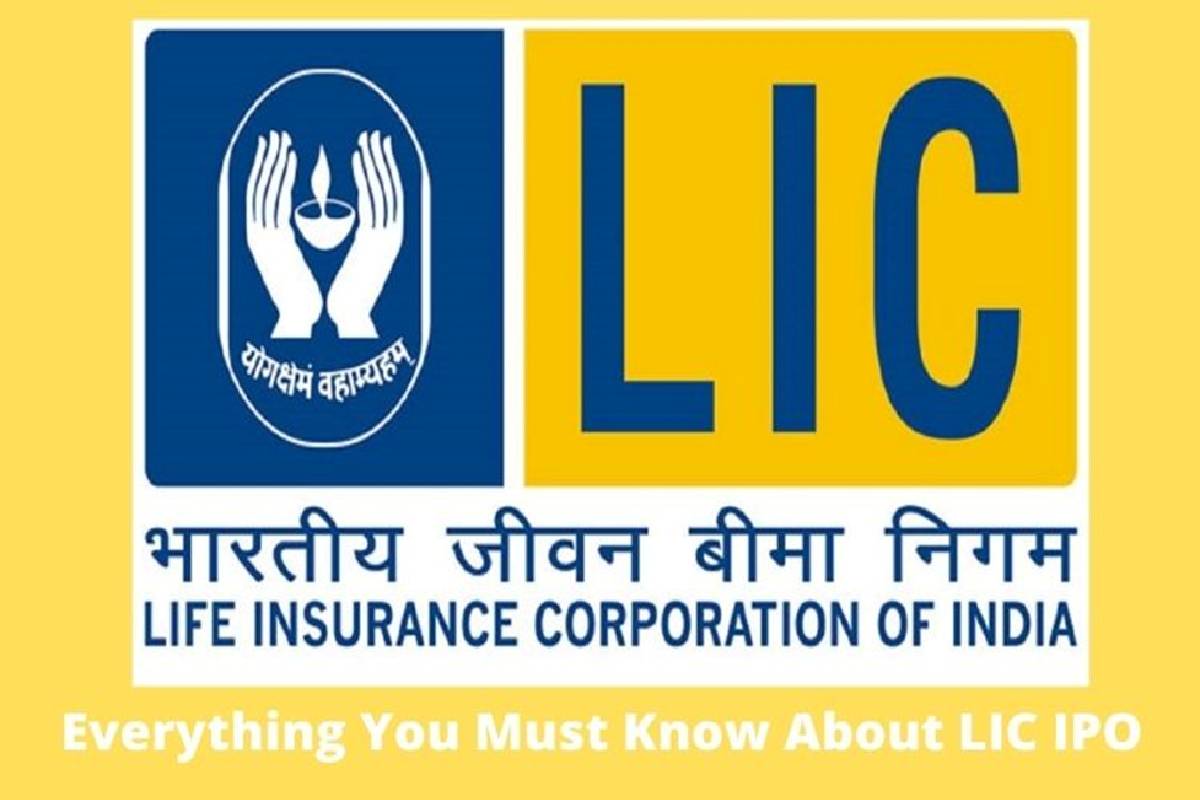 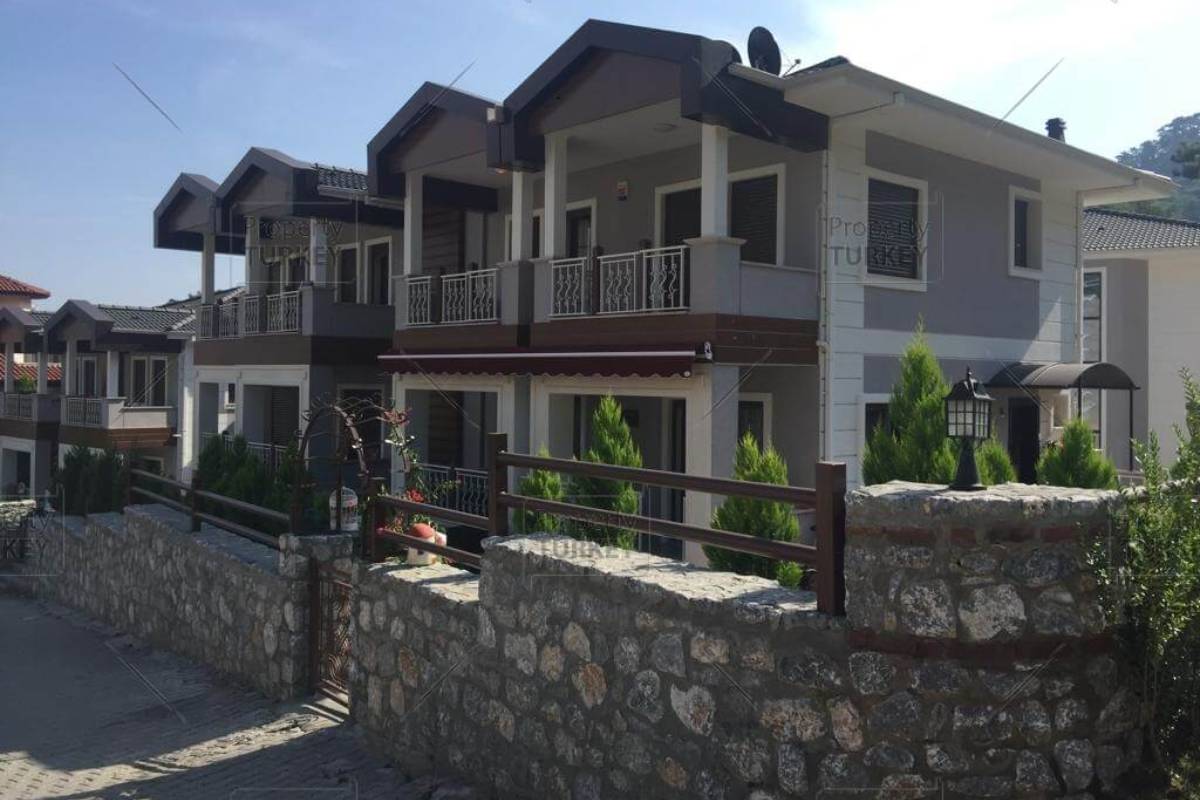