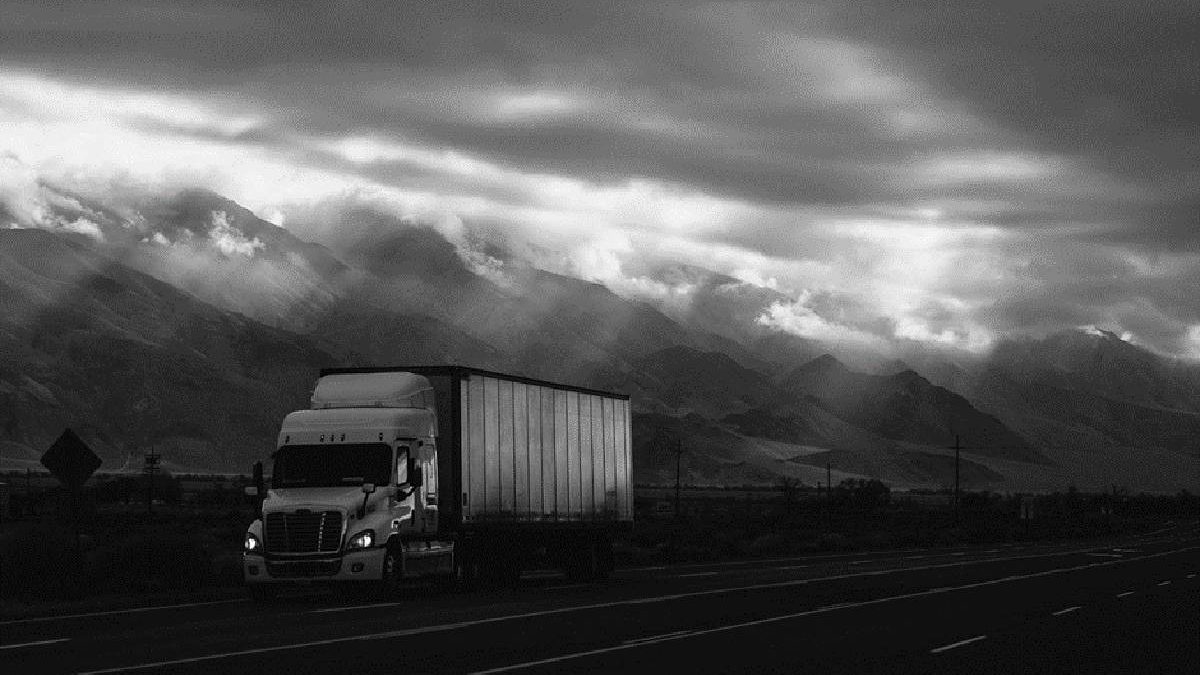 What Does the Term “CMR” Stand For in Logistics?

If you play a role in the international shipping industry in Europe, you may have heard of the term “CMR.” But do you know what this term stands for in logistics? Where does the CMR meaning come from?

The term “CMR” has garnered different meanings over the years. Some consider it to mean the CMR consignment note in logistics or the CMR waybill, while others associate it with the CMR Convention. While both of these interpretations aren’t far from the truth, they are not the precise origins of the term.

CMR is a French acronym that in full represents Convention relative au Contrat de transport de marchandises par route. The letters marked in bold are the ones used to create the abbreviation. In English, CMR stands for Convention on the Contract for the International Carriage of Goods by Road.

The term “CMR” originates back to 1956, when the CMR Convention was signed and agreed upon in Geneva. The purpose of this convention was to unify and govern international cargo transportation via road within Europe. The CMR Convention has been ratified by 58 countries, most European and a few outside Europe.

The CMR consignment note, otherwise known as the CMR waybill or the CMR note, is a by-product of the CMR Convention. This document was developed by the International Road Transport Union based on the CMR Convention. It is available in three languages and is standard across all countries that have ratified that CMR protocol.

The CMR consignment note serves to identify the nature and quantity of merchandise in the freight and the parties involved. This document also functions as legal evidence and a point of reference whenever a dispute arises between the involved parties. Under the CMR Convention, the carrier should carry the CMR consignment note at all times while in transit and produce it upon the request of police or customs clerks.

The term CMR stands for Convention relative au Contrat de transport de marchandises par route, which translates to Convention on the Contract for the International Carriage of Goods by Road. The CMR meaning in logistics came from the CMR convention held in Geneva in 1956.

The CMR consignment note was developed after this convention. It is standard across all CMR-ratified states. This document should be available every time cargo moves internationally via road, where at least one country is a signatory to the CMR Convention protocol.

Review What Does the Term “CMR” Stand For in Logistics?. Cancel reply

How Beauty Brands Are Embracing Cryptocurrency

The Advantages And Disadvantages of Being A Freelancer

What is Company Culture? – Definition, Types, and More

Why the Future of Fashion Depends On Social Media Apps 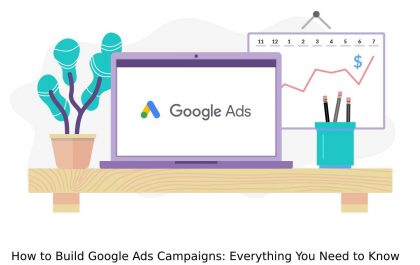 Google Advertising is one of the best ways to send more traffic to your site. As long as you bid… 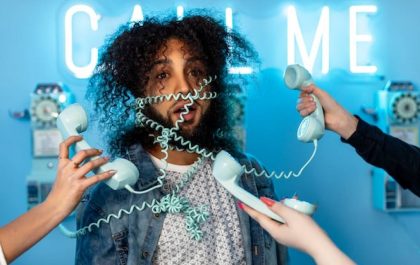 By now, most people have heard of the white pages. The main place to find phone numbers for people for…