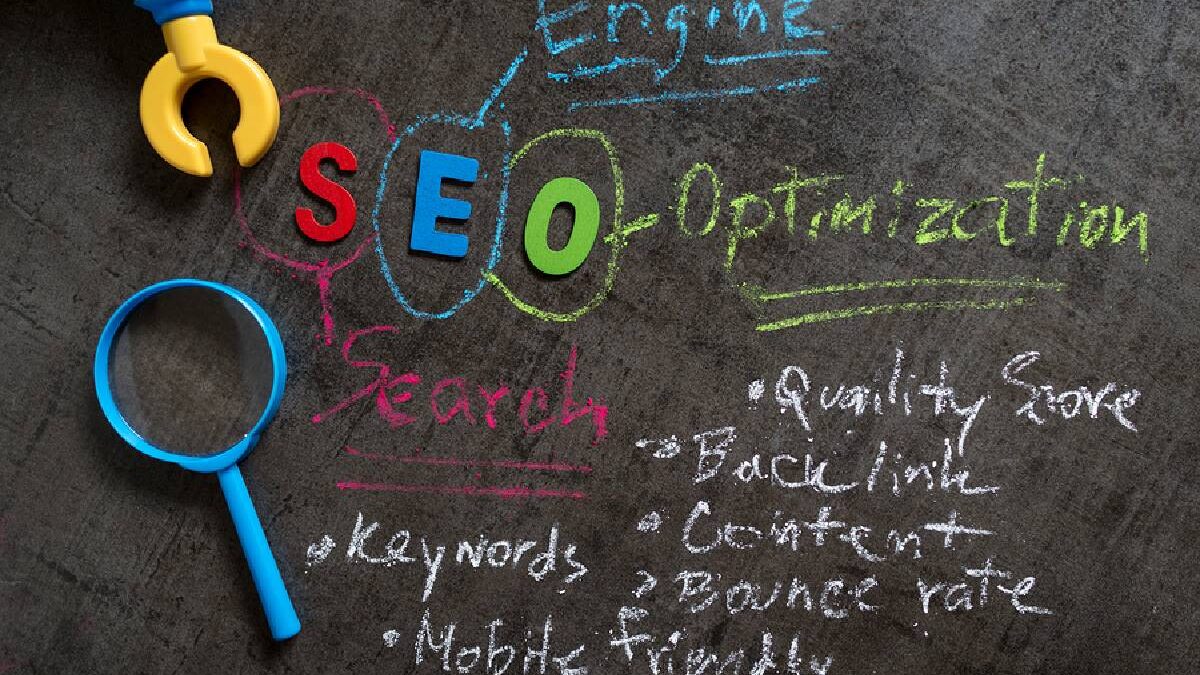 To say that last four years have been a wild ride would be putting it lightly. A reality TV star made it into the White House, bringing with him no shortage of duplicity, inflammatory rhetoric, and politics division. As the only president in history is to be impeached twice, he even attempted to claim his loss in the recent election was not a legitimate one.

If you live elsewhere, you’ve probably been side-eying America with thinly-veiled concern. And if you live here? Well, you know what things have been like.

We’d be remiss if we didn’t at least learn something from the recent political charade. The good news is we can draw plenty of insights if we know where to looking politics. And not just about the very clear issues with our democracy, either.

As it turns out, we can learn a lot about search engine optimization (SEO), as well — here are three of the most significant lessons.

Also You can find more helpful resources at thebusinessguardians

What NOT To Do

Over the course of his presidency, Donald Trump gained a reputation for making a series of utterly absurd claims. This included, but certainly it was not limited to, the fallacious assertion that Google was somehow rigging the search engine results page (SERP) against him. He even went so far as to threaten government regulation against the search engine giant, as reported by Search Engine Journal.

And in case you were wondering, no, there was no bias. Donald Trump and his team’s approach to SEO simply read like a guidebook on how to completely botch it. Per The Street, Trump and his team simply don’t grasp the fundamental basics of SEO.

As such, if you look at how the Trump campaign managed its web presence, and more specifically, how Donald Trump optimizes his website, you can develop a pretty good framework of what you should avoid.

The Power of Personality

I’ve said more than one occasion that, when it comes to driving web traffic and establishing your business’s presence online, personality and narrative are just as important as on-page optimization. Trump more than demonstrated this with the cult of personality he built around himself, galvanizing his followers not just through his public appearances but through his stream of consciousness posts on Twitter. Whatever else you say about him, he knew how to talk to his target demographic.

That sort of understanding is invaluable. While you certainly shouldn’t mimic Trump’s inflammatory attitude, his intuitive understanding of his audience is nevertheless something you can learn from. It’s the same deal with his ability to weave a story  — his characteristic style of speech is more or less tailored to enthrall.

The Limits of Outrage

Outrage marketing can be an excellent way to drive traffic and generate brand awareness in the short term. However, on a larger scale, it’s ultimately unsustainable. Again, we can look to the Trump campaign for guidance on this matter. Consider how, over the course of his presidency, Trump effectively had to invent one new crisis or conspiracy after another.

He had to keep weaving increasingly absurd stories simply so that the outrage machine that sustained his following wouldn’t die off.

Ultimately, where SEO is concerned, the best way to learn, arguably, is to observe. To look at other individuals, other brands, and other industries. Politics is no exception here, and there are some surprising insights to be found there if you know where to look.

Terry Cane is the COO at SEOHost.net, a reliable and supportive SEO hosting partner. You can follow/tweet her @SEOhostnet

The Impact of E-Commerce on Consumer Behavior

Successful Marketing Strategies to Adopt During and After Covid-19

Why are self-driving and electric cars more than just a marketing ploy?

What is UPPSC? – Definition, Salary Structure, Eligibility Criteria and More

What is Social Media Management? – Definition, Components, Strategy, and More 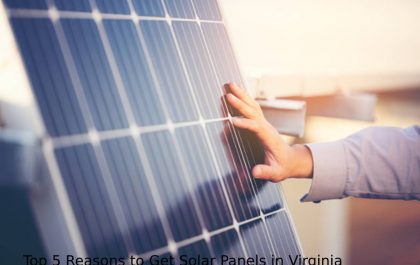 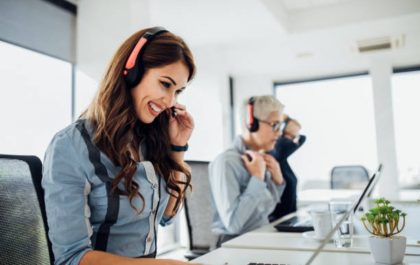