Parents are faced with increased challenges with every passing day in this digital world. Considering the need to deal with the rising issues and complications of parenting, psychologist and software experts, both came to the field; the former devising theories for better upbringing of a parental child and making it a separate field of study, the latter devising smart and digital ways of parenting.

Both of them work hand in hand because no solution is workable, no matter how smart it is until it is proven healthy psychologically for the growth of a child. And with this approach, parental control apps were engineered. But that did not go without any challenges from the research community. Many people think that these apps are another way for authoritative parenting that leaves many unhealthy effects on children. Yes, strict parenting is never good for your child but whether parental control apps are giving rise to it? This is the question.

People have developed a lot of myths about parental control apps. Some consider it a spying app and some think they can take away the true essence of parenting. We will deal with some of the conceptions and take you back to the point of why they were made with an example of the best parental app.

The first and the most common myth. Let us remove this argument step by step taking support from logical reasoning.

Helicopter parenting or let’s say any kind of parenting never developed after these apps appeared in the picture. They already existed and no app says or is devised to take undue control over your children. Let us ask a question. If all the apps are banned, would parents stop becoming authoritative or strict?

Well, that’s a fallacy. Because being a strict parent is completely a trait of human beings, not that of an app. It is important that we address the importance of healthy parenting but giving all the blame to an app is not the solution.

Second, to make my point clear, the apps that are made with the intention to allow parents to access the private life of a child are not genuine parental apps but would fall in the category of spying apps that we would discuss ahead.

Another point to be discussed is to consider the importance of safety and security for a child. Issues like online bullying are genuine and these apps offer a solution to them, too. So, instead of talking about the problems and bad practices that are happening behind the curtains, we think it is important that we consider the need for these apps and promote healthy parenting habits.

As mentioned above, spying is an illegal act. And if it is done through some software or an app made to spy over any other human being, it should be considered illegal.

But happening through parental apps is a rare possibility. Because many apps do not allow such extended access. And some that have such security loopholes, should mend them. We still think that spying is an individual act and it should be dealt with as such. There are many apps that promote talking to children about the need to use such apps.

No one of us would deny the problems of the current world where a child has access to every type of material on the internet. That can leave irreparable damage to a child’s personality. Controlling the amount of information and allowing the child access to only appropriate material could only become possible after the creation of parental apps. Now, petty issues like these accusations based upon flawed assumptions can never overshadow the benefits it is providing.

There are apps that let parents keep a track of the child’s whereabouts and whether they are reached safely or not. They increase the connectedness of a family by getting parents and children on a platform that facilitates their communication. Thus, we also consider them strengthening the bonds in a family. You can check this FamilyTime app providing amazing features.

This myth when explained is that parents monitor their children through technology thus, do not communicate much with them. Thus, a strong parent-child bond is not developed. Again, a fallacy.

If you are a parent, close your eyes, place your hand on your heart and ask yourself, do you need to communicate with your child just for the sake of correcting their acts?

Well, that’s not the thing. A parent-child relationship of love, care, and trust still remains intact and psychologically, the needs of children from parents and that of parents from children are far more than mere correcting and monitoring their habits.

Thus, we consider this a huge misconception. The Truth is the fact that the busy life allows a very minimum interaction of parents with their kids and that should be managed. But the reason again does not lie in the apps. We and almost all the apps recommend talking to your children about maybe the unhealthy contacts they are making online, the inappropriate content they are trying to reach, or the effects of excessive screen time.

Also, you can help them bring back lost contact with you. Because feeling that your parents are with you helps you cope with danger and other challenging situations with confidence.

What Parental Control App We Recommend?

Different parents are looking for different features in a parental app. Some want social media monitoring and some of them are looking for location tracking. We came up with an all-in-one app that will suit the needs of almost every parent. FamilyTime parental control app is a feature-rich solution to multiple problems the parents are faced with. It allows monitoring over various platforms. The feature that we like the most is panic alert that allows a child to connect with the parent immediately in an emergency.

To know about this and many other features, check out their website. 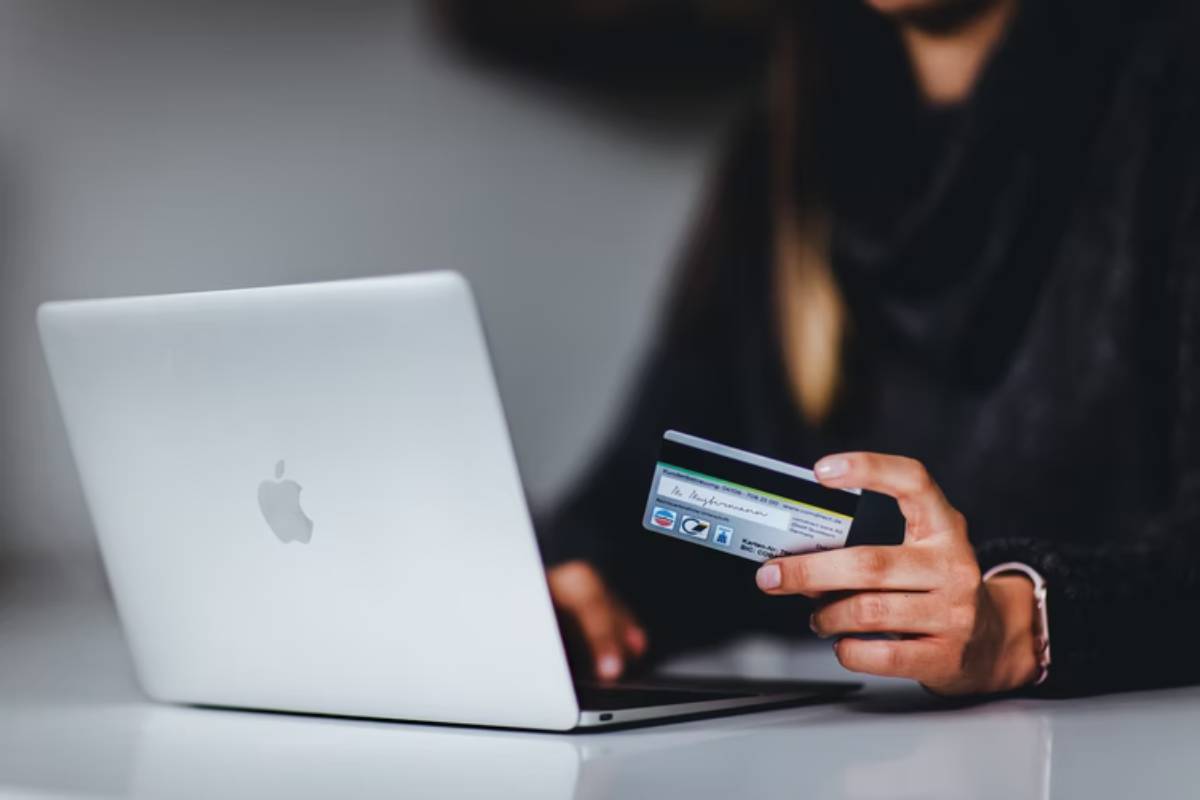 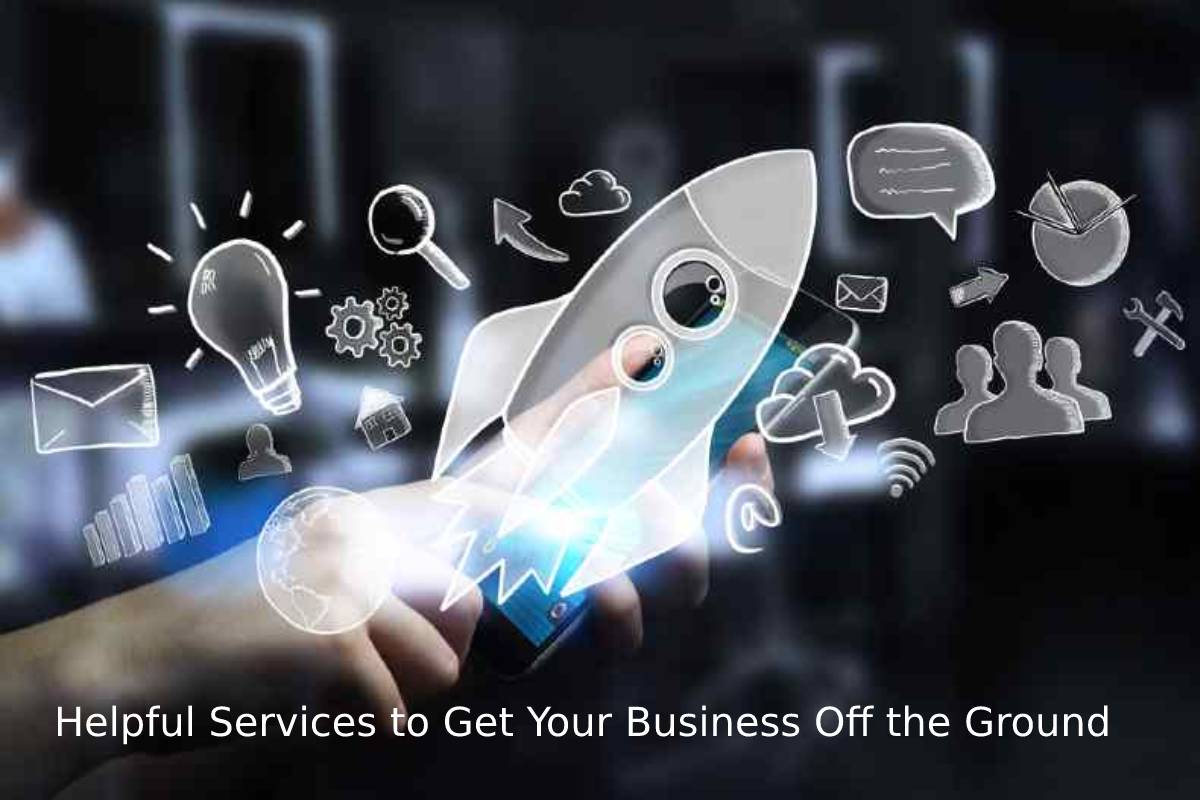 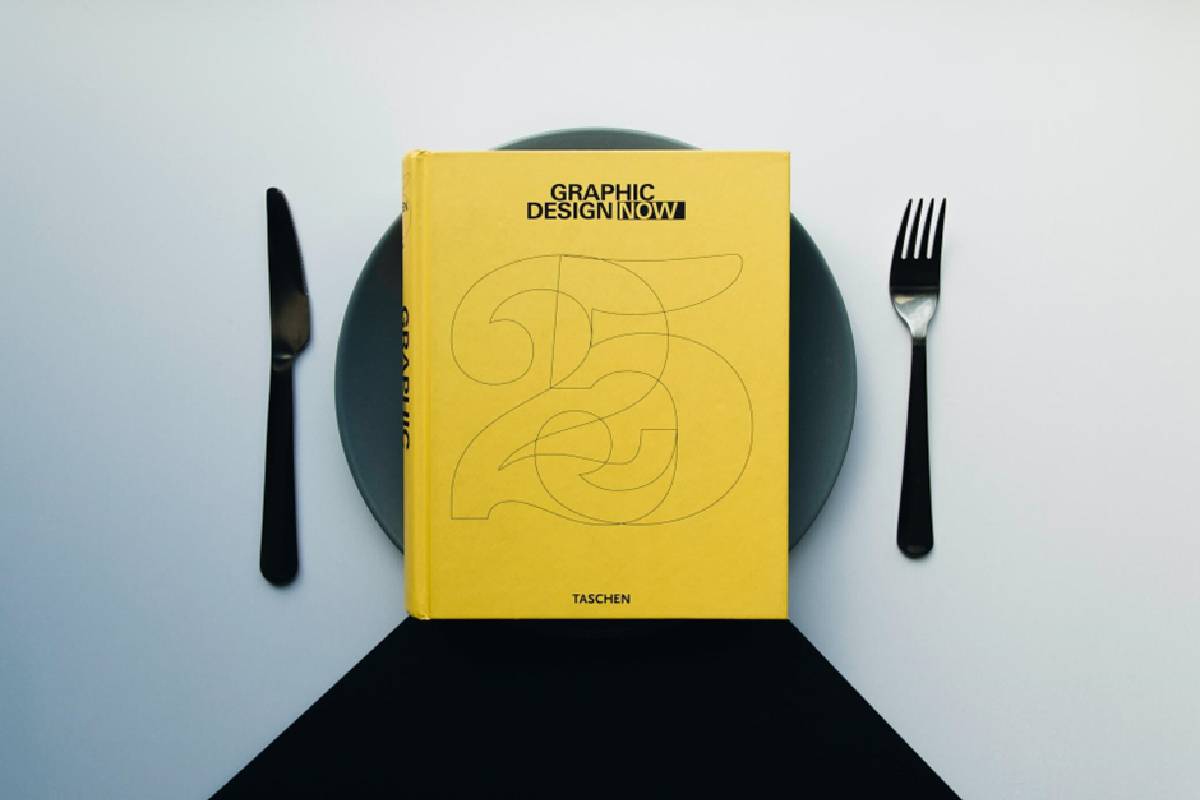 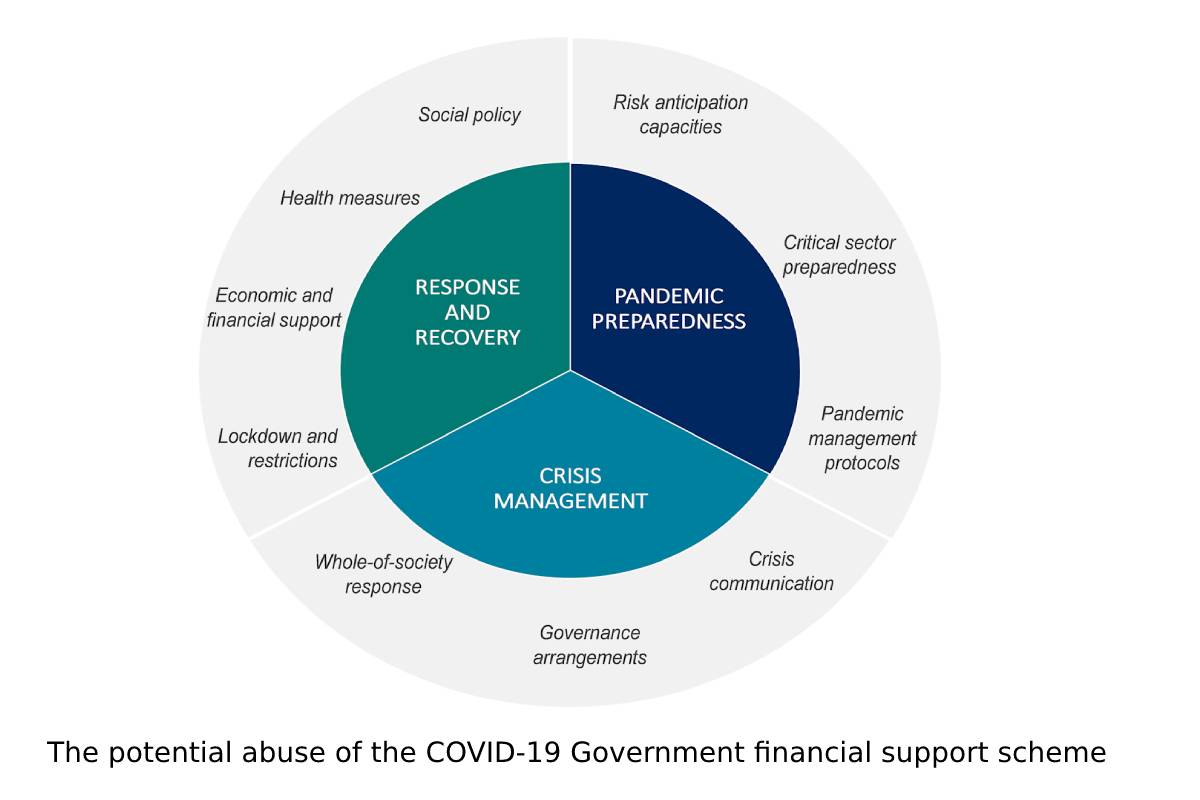 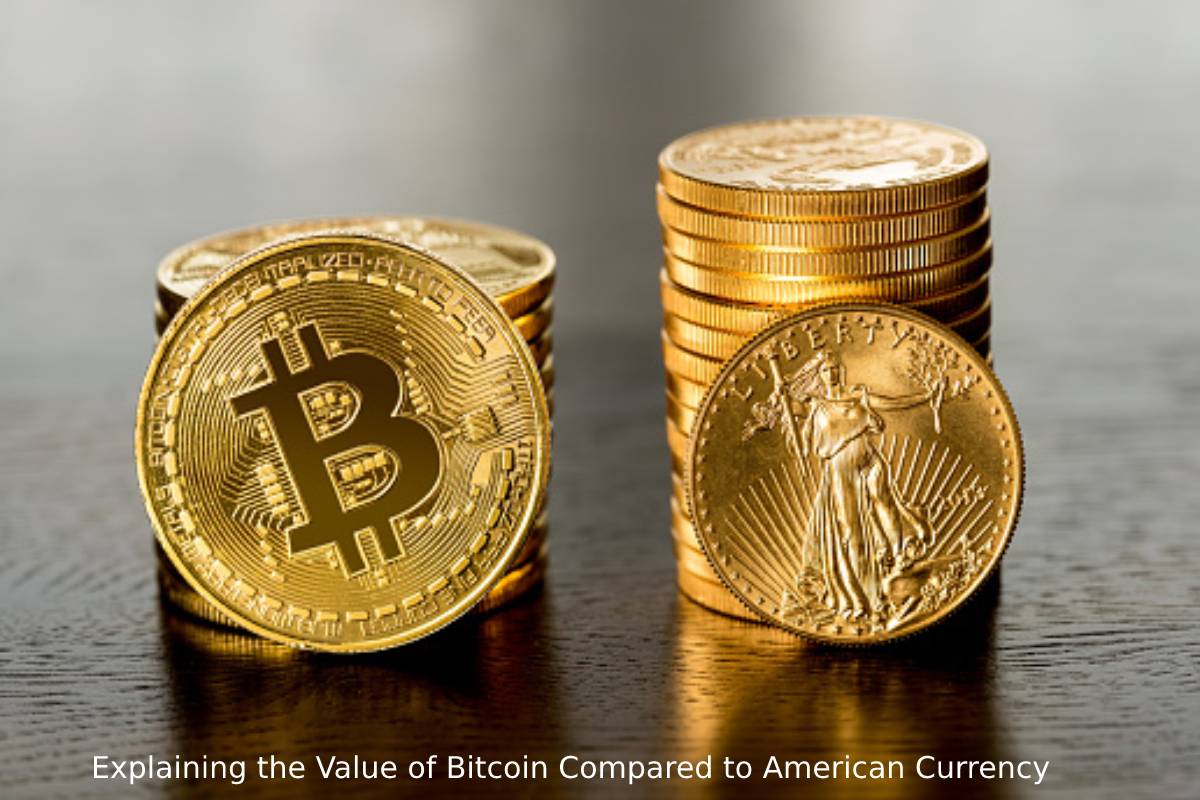 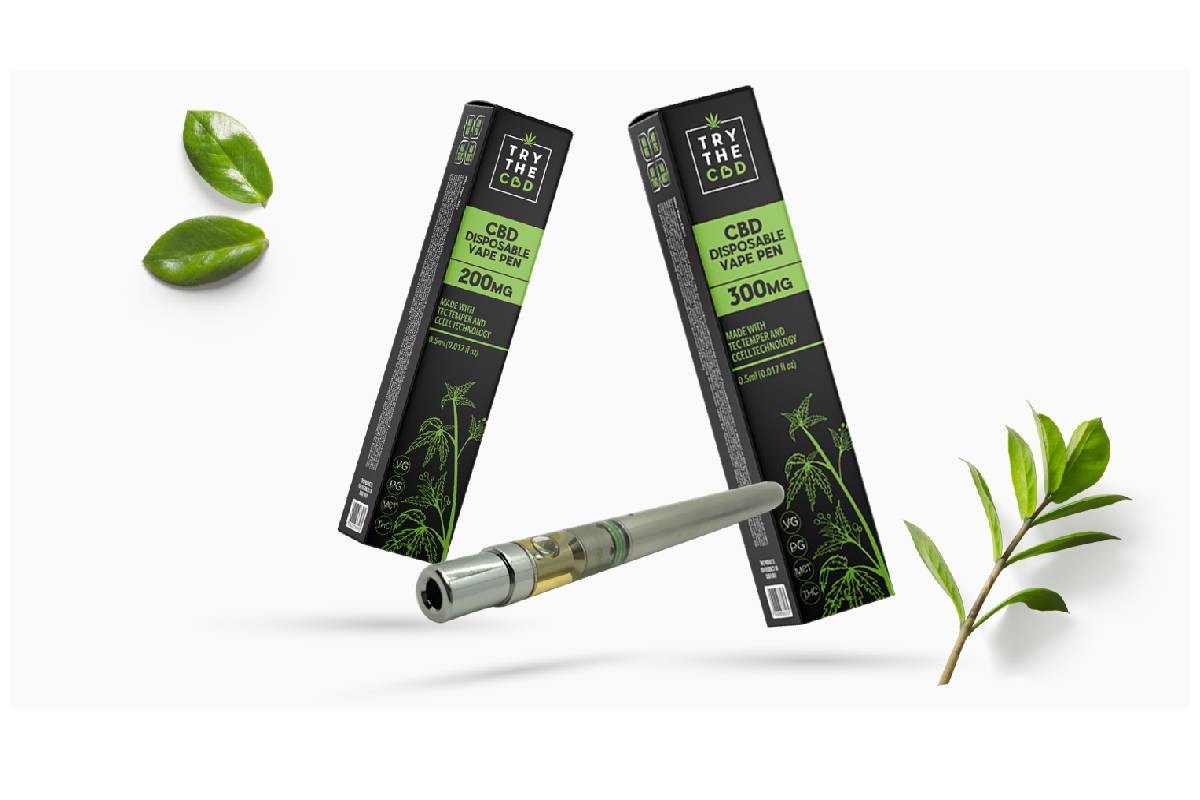 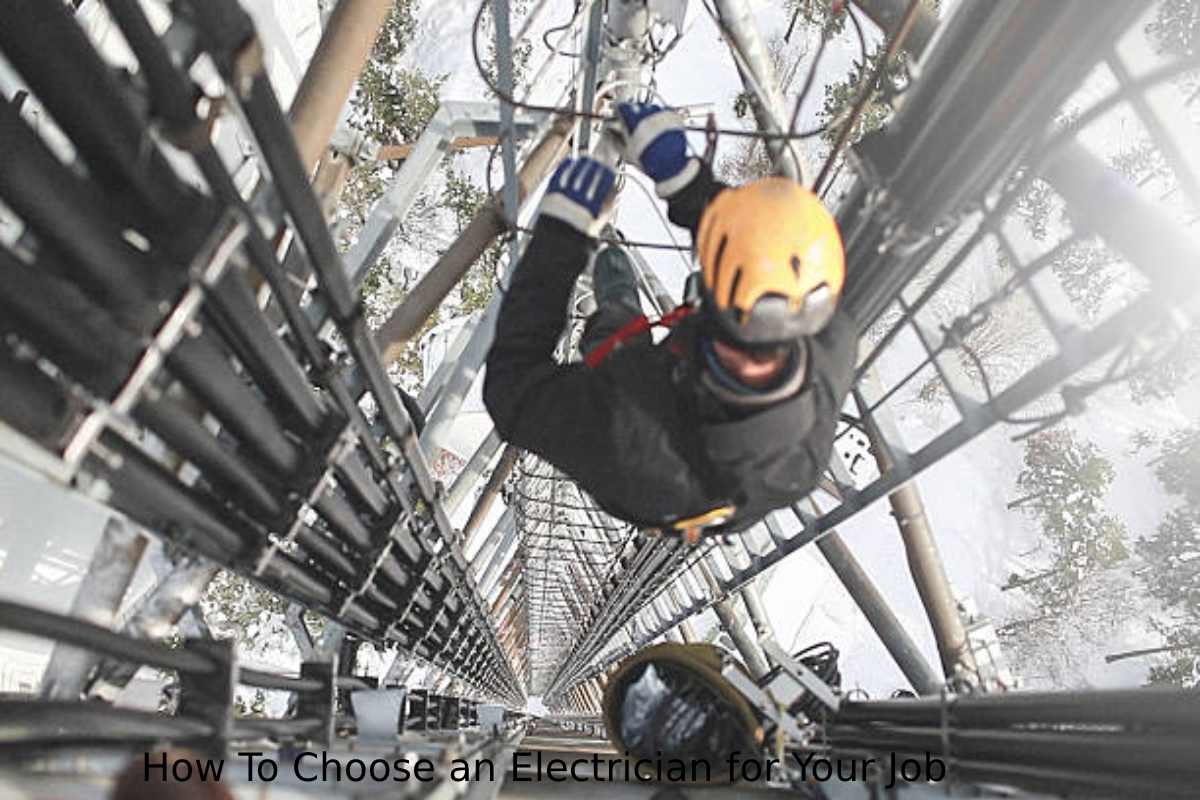 How To Choose an Electrician for Your Job 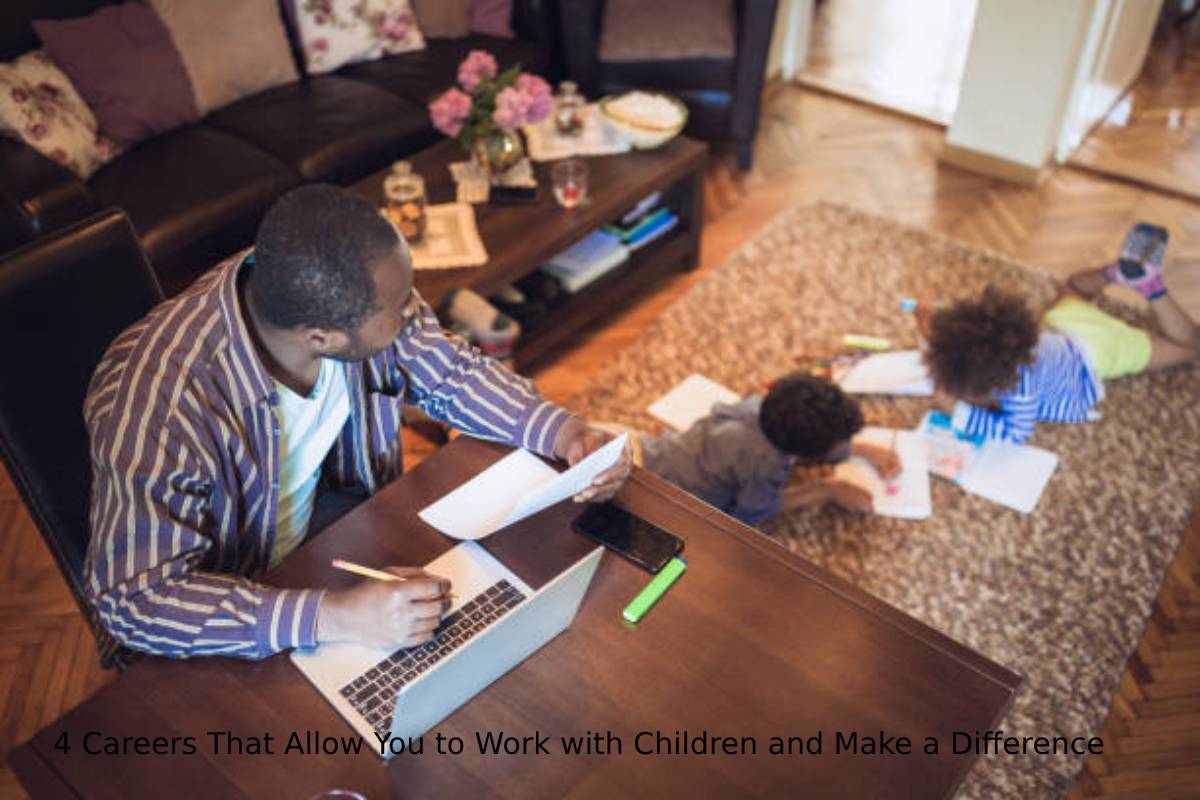 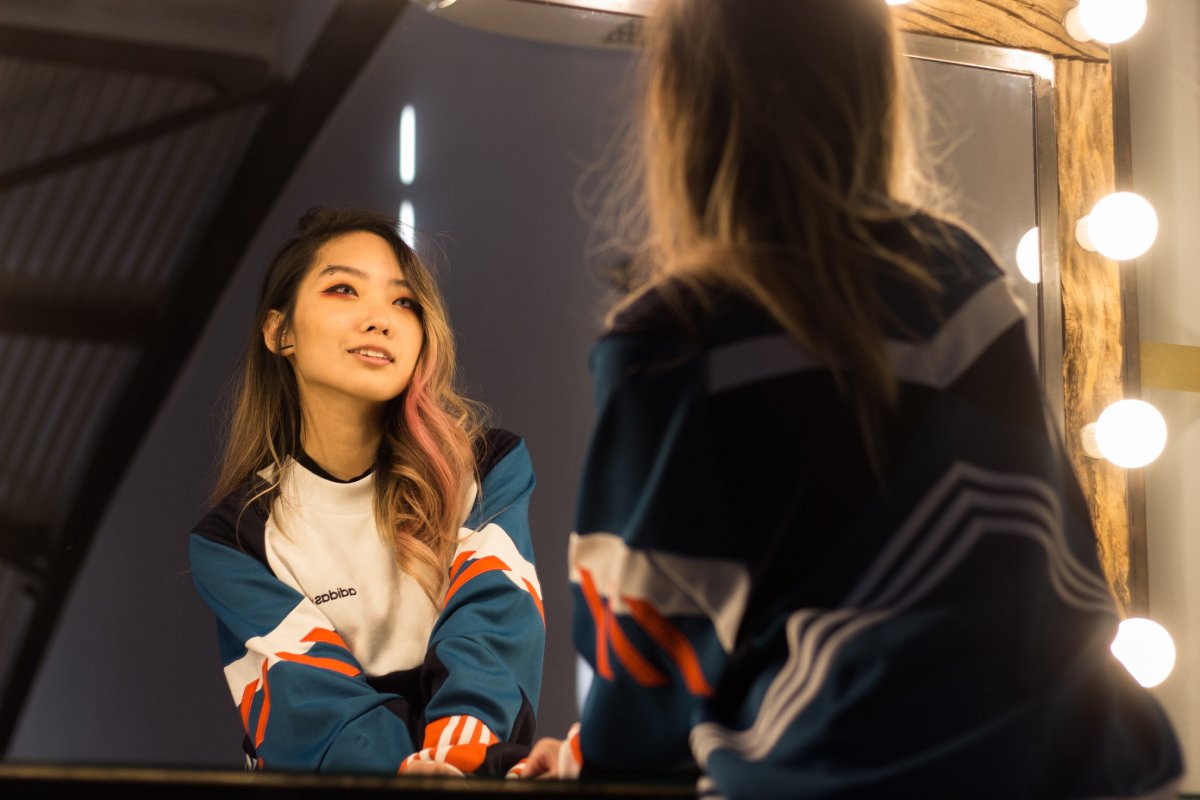 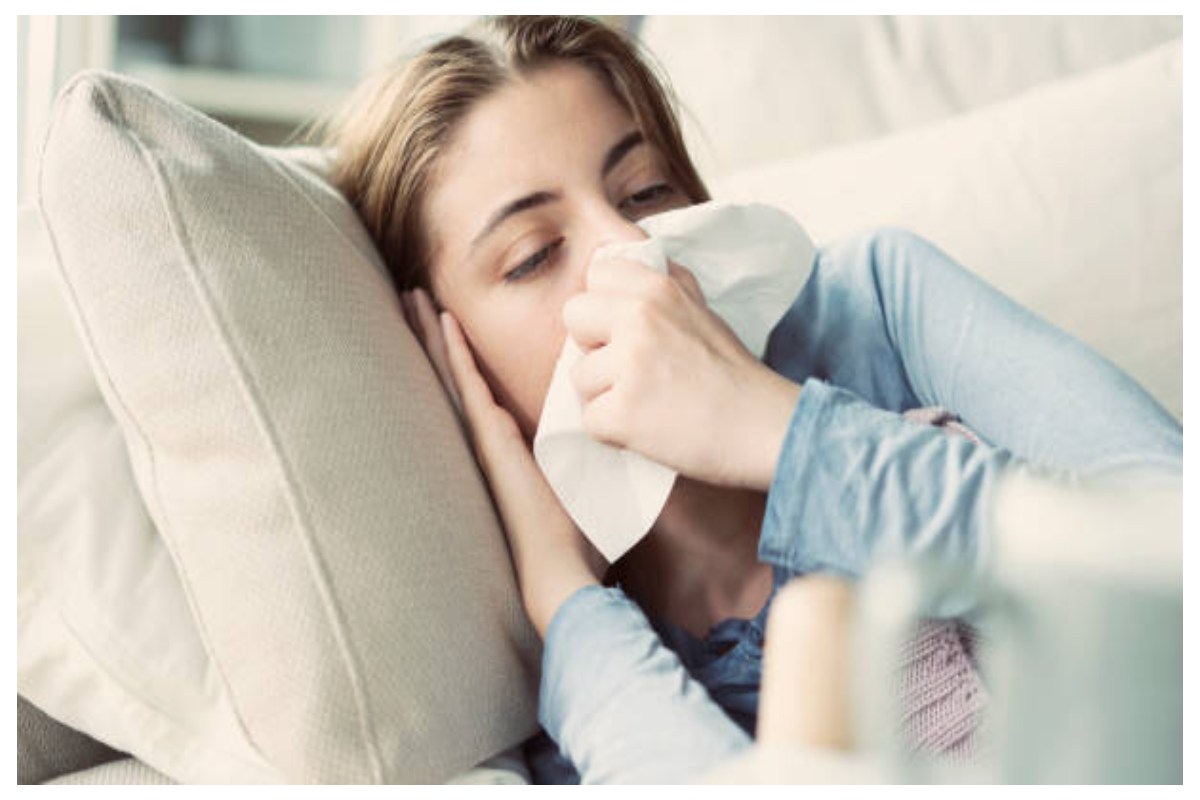